Housing, working and living in the inner city: the struggles for the right to the city in Rio de Janeiro

The beaches of Copacabana and Ipanema, Sugar Loaf Mountain and Corcovado, Carnival, soccer in the Maracanã stadium and the diversity of music – Rio de Janeiro is a popular destination for tourists. But how does the city and its development look from the perspective of its inhabitants, especially the poorer population?

Orlando Alves dos Santos will present the project „Living, working and living in the city center of Rio de Janeiro“, which was jointly implemented by researchers, students and activists. The project addresses the process of urban restructuring in the inner city of Rio de Janeiro, that has as its characteristics the privatization and elitization of certain portions of the territory, accompanied by the intensification of urban control policies. Since the central area is a region historically occupied by the popular classes, this processes of urban development is having violent impacts on this population that lives and circulates in the center, depending on it for its own social reproduction.

Orlando Alves dos Santos is an urbanist and professor at the Research Institute of Urban and Regional Planning of the Federal University of Rio de Janeiro and a researcher at INCT Observatório das Metrópoles.

You will receive the preparation material and the link to participate shortly before the event date. During the talk, you will have the opportunity to ask questions via a chat.

The International Talks are open to all students, colleagues and interested persons, especially including international students.
Weiterlesen » 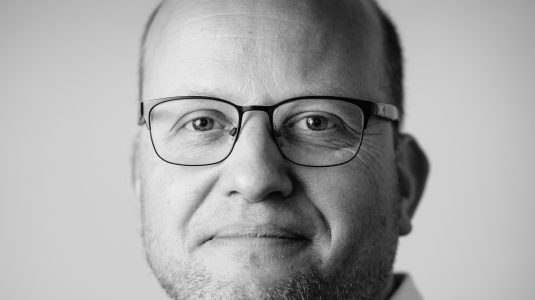 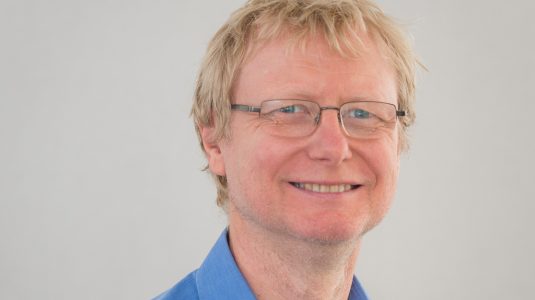